See Below For More Info

For Mariners who already have Lifeboatman, Proficiency in Survival Craft or Lifeboatman Limited, we offer just the Able Seaman Course as well.

AB Any Waters, Unlimited
Requires three years service on deck on vessels operating on the oceans or the Great Lakes.

AB Limited
Requires 18 months service on deck in vessels of 100 gross tons or more which operate in a service not exclusively confined to the rivers and smaller inland lakes of the United States.

AB Special
Requires 12 months service on deck on vessels operating on the oceans, or the navigable waters of the United States including the Great Lakes.

AB Special (OSV)
Requires six months service on deck on vessels operating on the oceans, or the navigable waters of the United States including the Great Lakes.

At sea an AB watchstander’s duties include standing watch as helmsman and lookout. A helmsman is required to maintain a steady course, properly execute all rudder orders and communicate utilizing navigational terms relating to heading and steering. A watchstander may be called upon to stand security-related watches, such as a gangway watch or anchor watch while the ship is not underway.

An AB day worker performs general maintenance, repair, sanitation and upkeep of material, equipment, and areas in the deck department. This can include maintenance of the ship’s metal structures such as chipping, scraping, cleaning, priming, and painting. Areas frequently in need of such maintenance include the hull, decks, superstructure, cargo gear, and smoke stack. Day workers also frequently perform maintenance on lifeboats, rescue boats and liferafts, and emergency and damage control gear. For many vessels, being a dayworker is a position granted to senior AB’s, since it generally allows more time for rest and relaxation.

An AB may be called on to use emergency, lifesaving, damage control, and safety equipment. Able seamen perform all operations connected with the launching of lifesaving equipment. An AB is expected to be able to operate deck machinery, such as the windlass or winches while mooring or unmooring, and to operate cargo gear.

Able seamen require advanced training, including lifeboatman certification.
The ship’s boatswain, if carried, is typically a senior AB. The boatswain is in charge of the able seamen and ordinary seaman that comprise the unlicensed deck crew, and reports directly to the chief mate.

An able seaman (AB) is a naval rating of the deck department of a merchant ship with more than two years’ experience at sea and considered “well acquainted with his duty”. An AB may work as a watchstander, a day worker, or a combination of these roles. Once a sufficient amount of sea time is acquired, then the AB can apply to take a series of courses/examinations to become certified as an officer. 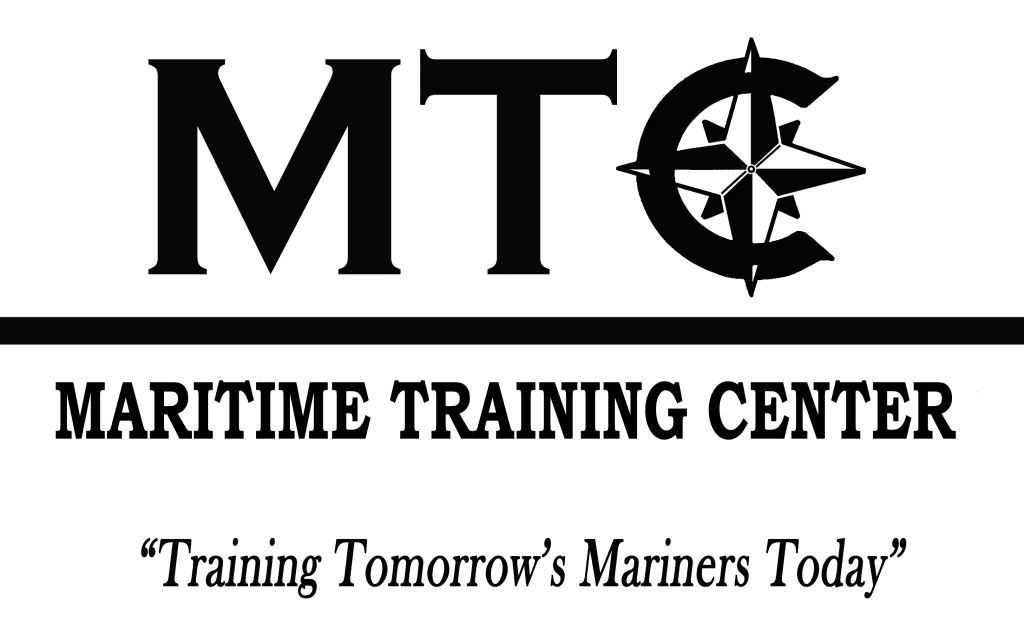